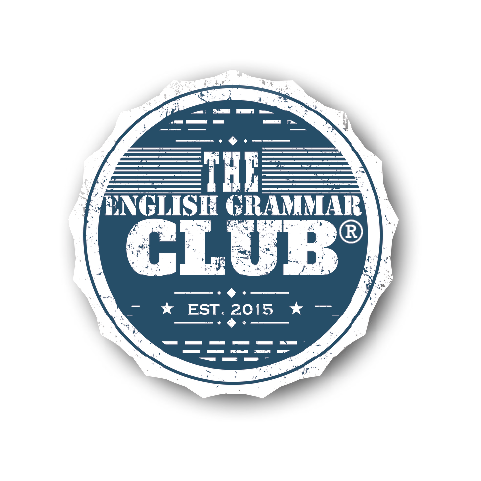 A noun has been defined as a word used as the name of something.

It may be the name of a person, a place, a thing, or of some abstract quality, such as, love or truth.
Common and Proper Nouns.
A Proper Noun is a noun that names some particular or special place, person, people, or thing.
A proper noun should always begin with a capital letter; as, English, London, British, John.

As a rule we use a Capital Letter for the first letter of a name or proper noun. This includes names of people, places, companies, days of the week and months.

A Common Noun is a general or class name. Unlike proper nouns, a common noun is not capitalized unless it either begins a sentence or appears in a title.
For example, the word dog is a common noun; but if your dog was called Rex, the word Rex is a proper noun:

A common noun must fall into one or more of these categories:

More examples of the difference between common and proper nouns:

Adapted from: Practical Grammar and Composition, by Thomas Wood

A noun has been defined as a word used as the name of something.